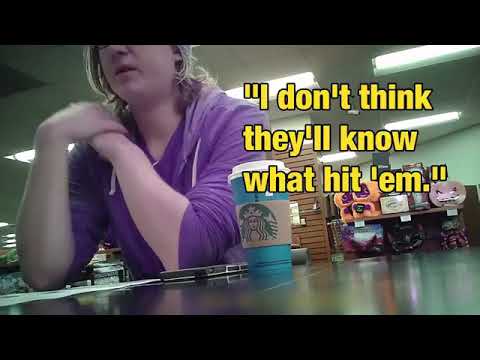 Steven Crowder is an amazing and ALWAYS unafraid conservative comedian. He was present at the union battle for “Right To Work” in Michigan where he was famously punched in the face by a union thug, when he confronted union thugs and demanded they stop cutting down a massive tent with pro-Right-to-Work conservatives inside (including an elderly woman who was trapped inside, while in a wheelchair when the tent was cut down).

Crowder is one of unafraid to take on the Islamification of our schools and small towns, while government officials and liberals persecute Christians and Christian groups in America. Crowder is also passionate about exposing the dangers of political correctness. Crowder uses his very popular videos to prove undeniable facts that support our free speech and gun rights.

Steven Crowder’s latest project should be on every news network across America, however, you will likely only find this blockbuster video confirming that Antifa is indeed, a domestic terror group on conservative sites like ours or on Twitter and other social media platforms. That’s because the media has been going out of their way to “soften” the image of ANTIFA. They’ve been working in unison to make ANTIFA look like a bunch of rabble-rousers who are simply helping to eradicate speech that Americans the Left doesn’t agree with. They’re just a group of concerned citizens who want to defeat Nazism Trump supporters in America. The leftist media has been begging their viewers to see things from ANTIFA’s point of view…after all, they’re just a group of non-violent violent kids looking to solve the problems of the world through passionate activism violence, intimidation and yes, domestic terrorism. 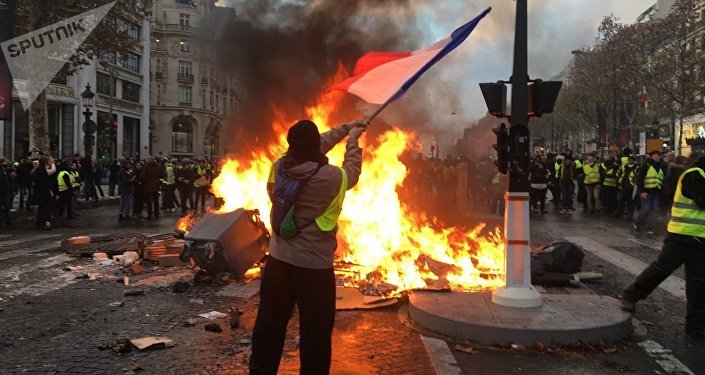 100,000+ nationalists took to the streets in Paris against a carbon tax. Macron’s police response was brutal, including EU-flagged armored vehicles.

Look at who Stephen Paddock Sold his plane to…