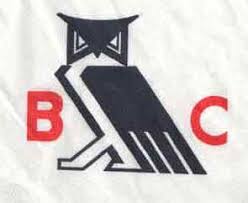 Members of the hacktivist collective “Anonymous” showed up on the wrong day to protest the annual Bohemian Grove retreat in Monte Rio, California, according to The Daily.

The Press Democrat reported that around 45 people gathered outside the front gate of the 2,700-acre campground on Wednesday, arriving early in the morning and leaving by 11:45pm. The meeting actually began Thursday.

A video uploaded to YouTube on June 24 called for members of Anonymous to occupy the entrance to Bohemian Grove.

“Important political and business deals are discussed and established at the Bohemian Grove, which is a direct violation of law in most concerned countries,” the video claimed,

adding that, “the ideas, concepts and plans that are devised at Bohemian Grove result in Crimes Against Humanity.”

The Bohemian Grove was founded in 1872 as an all-male private gathering. The event now includes a number of prominent politicians, businessmen and other powerful figures.