The title is awarded to an individual who has influenced the year’s news for either positive or negative reasons and is decided by the editors of the influential magazine. Last year the title went to ebola fighters and the year before that, Pope Francis.

She also praised Merkel, the first woman to be named the title for 29 years, for her leadership during the refugee crisis.

Democrat presidential hopeful Bernie Sanders was voted the 2015 person of the year in a separate poll voted by readers on Monday ….http://www.independent.co.uk 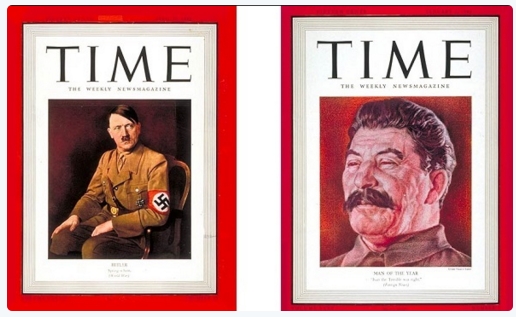