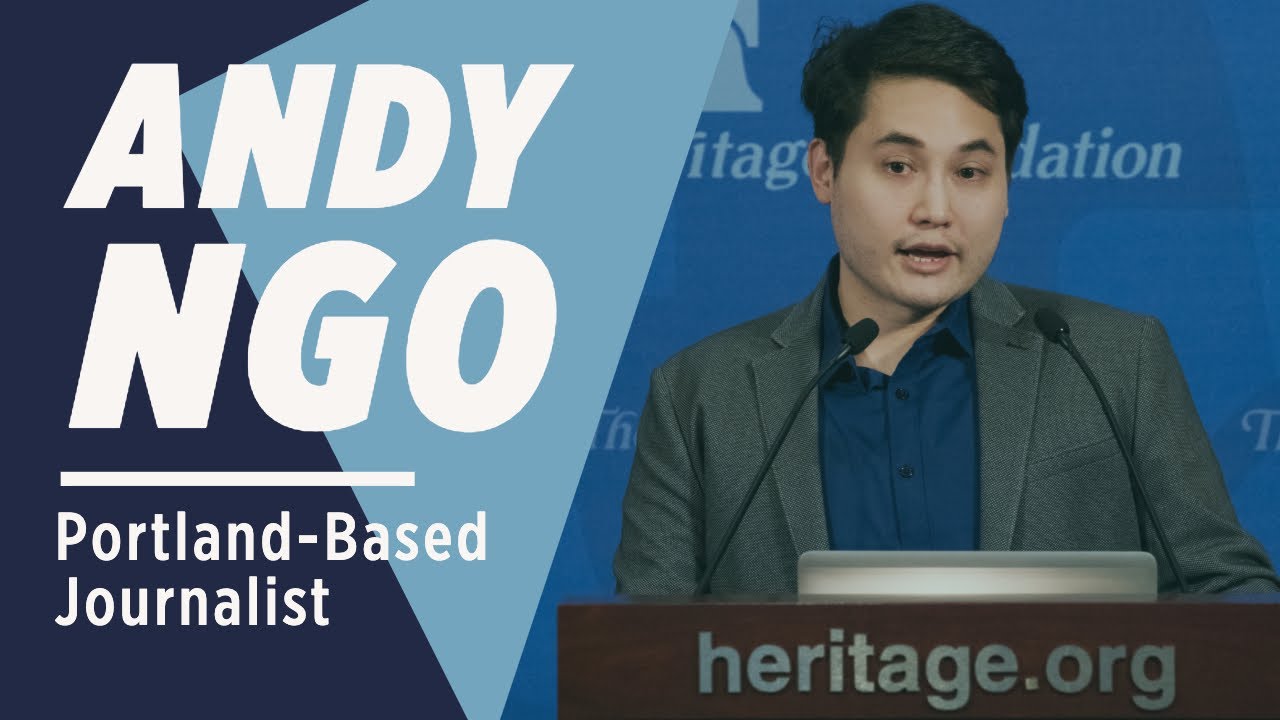 A far-left revolutionary movement calling itself Antifa has organized mass violence on the streets of major American cities.

Journalist Andy Ngo was severely beaten for daring to put a spotlight on them. Hear him lay out what he’s learned.

Infamous for dressing head-to-toe in black, Antifa militants organize to destroy property, beat people, and intimidate their opposition into silence—all in the name of fighting “fascism.”

Despite its well-documented track record of violence, Antifa still finds support on the Left and its leaders continue to skirt justice.