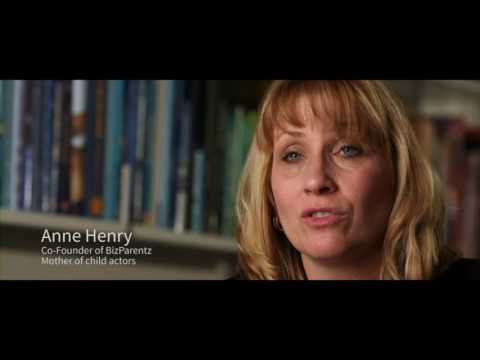 A feature documentary from Oscar-nominated director Amy Berg follows the stories of five former child actors whose lives were turned upside down by multiple predators, including the convicted sex offenders who owned and operated the now infamous Digital Entertainment Network (DEN).

An Open Secret is an American documentary directed by Amy J. Berg.[2][3] Berg decided to make the documentary after she was approached by Matthew Valentinas in 2011. Valentinas and Gabe Hoffman wanted to make a film about victims of sexual exploitation. Valentinas said, “We chose Amy because we didn’t want it to be exploitative or tabloid. We wanted it to be empowering for the victims.”[4]

An Open Secret ran briefly in June and July 2015 in Seattle, Denver, New York, and Los Angeles. Following the announcement that Michael Egan had dropped his lawsuit against director Bryan Singer (also alleged by the film to have involvement with DEN), producers recut the film.