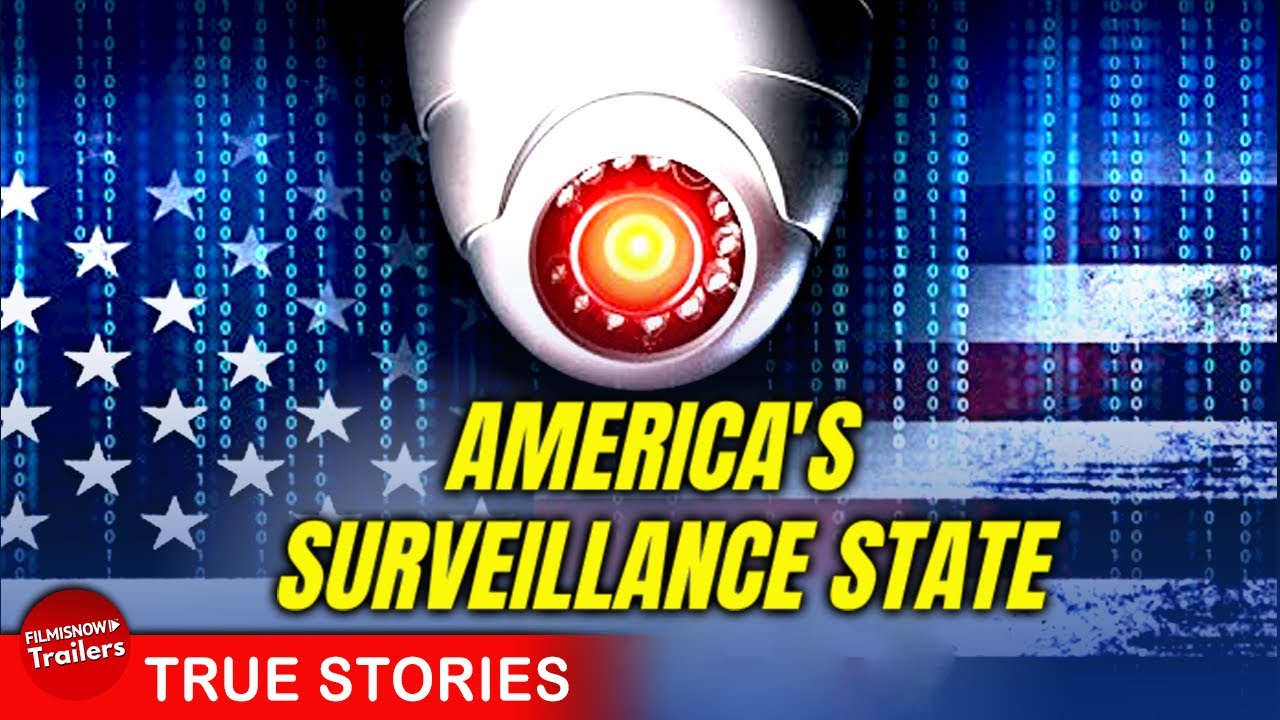 We live in the United States of Surveillance – with cameras positioned on every street corner and much more invisible spying online and on the phone. Anyone paying attention knows that privacy is dead. All of this is not happening by accident – well funded powerful agencies and companies are engaged in the business of keeping tabs on what we do, what we say, and what we think.

To many in the world today, the face of America also has a big nose for sniffing and sifting mountains of data – phone calls, emails and texts. And with many mouths silenced by paranoia to keep what they decide is secret, secret. America has become a Surveillance-Industrial State where everyone’s business has become its business, and where one huge US intelligence Agency has been given the sanction and unlimited amounts of money to spy on the whole world.

This film is under a non-exclusive license from Sideways Films