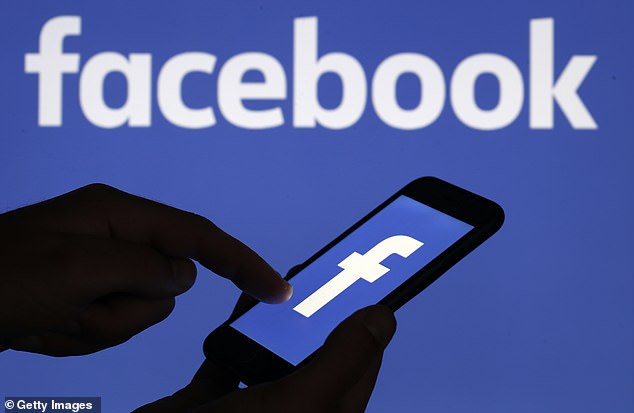 The study, conducted by the Campaign for Free Speech, found that some 51 percent of Americans believe the amendment – adopted in 1791 – ‘should be updated to reflect the cultural norms of today.’

Majority of Americans want to change the First Amendment: Study found that people want JAIL TIME for hate speech as they call for updates to 200-year-old law ‘to reflect cultural norms of today’