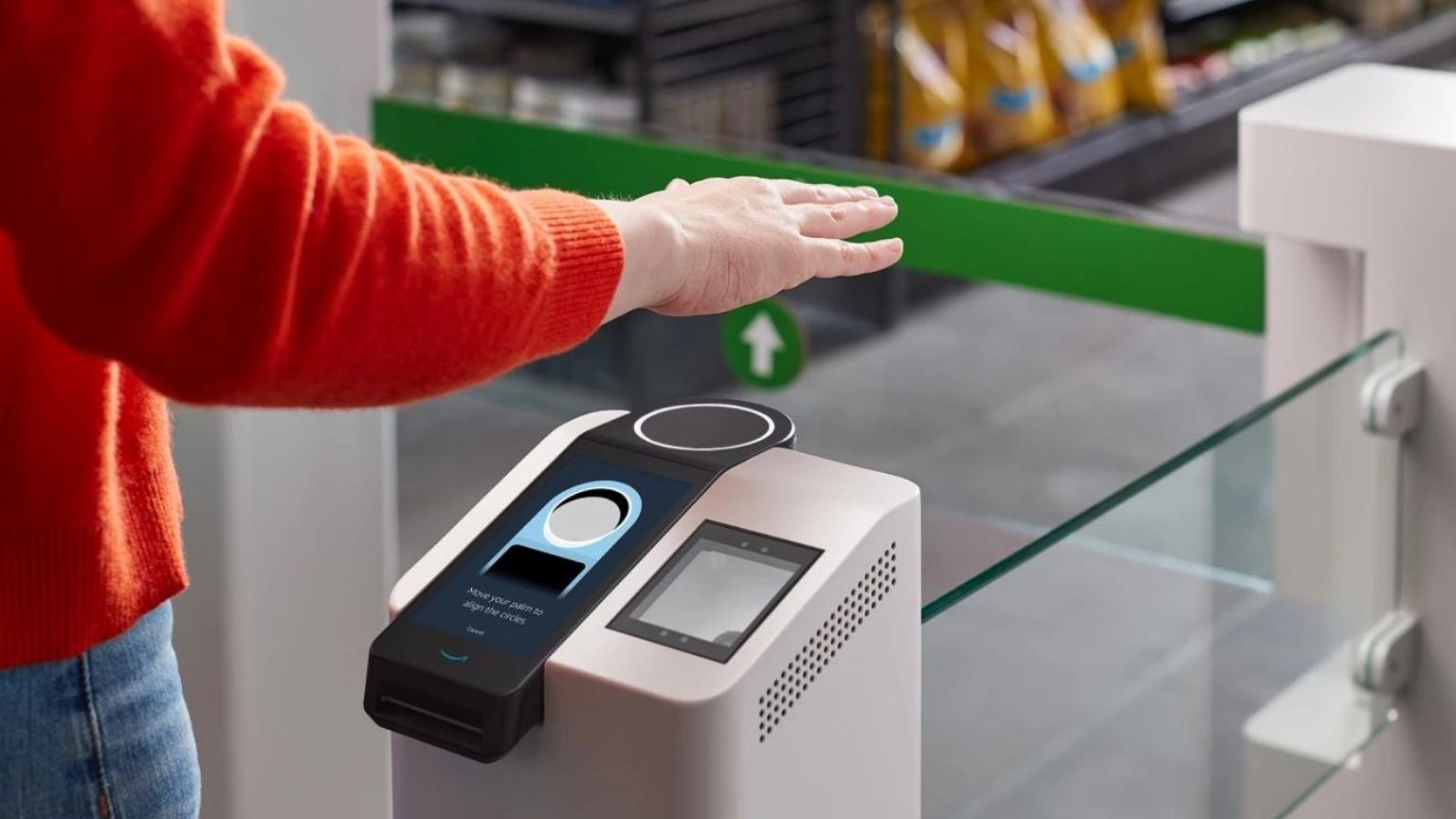 In Austin, Texas, Whole Foods shoppers can now pay using their palm. The pay-by-palm service is enabled by the Amazon One devices, which link a user’s palm signature to their debit or credit card.

“Amazon One is all about making everyday activities, like paying at a store, easier and more convenient for customers,” an Amazon representative said. “We built Amazon One to offer a quick, reliable, and secure way for people to identify themselves or authorize a transaction while moving seamlessly through their day.”

Paying using the pay-by-palm device takes about a second. While it is convenient, the technology raises privacy concerns.

“Amazon’s expansion of biometric data collection through Amazon One raises serious questions about Amazon’s plans for this data and its respect for user privacy, including about how Amazon may use the data for advertising and tracking purposes,” they wrote.

While unveiling the technology in 2020, Amazon said: “Amazon One device is protected by multiple security controls.”

“The images are encrypted and sent to a highly secure area we custom-built for Amazon One in the cloud where we create your palm signature.”

Austin is the second city, after Seattle, where Amazon One is available. The technology is available at nine Whole Foods stores in Seattle.