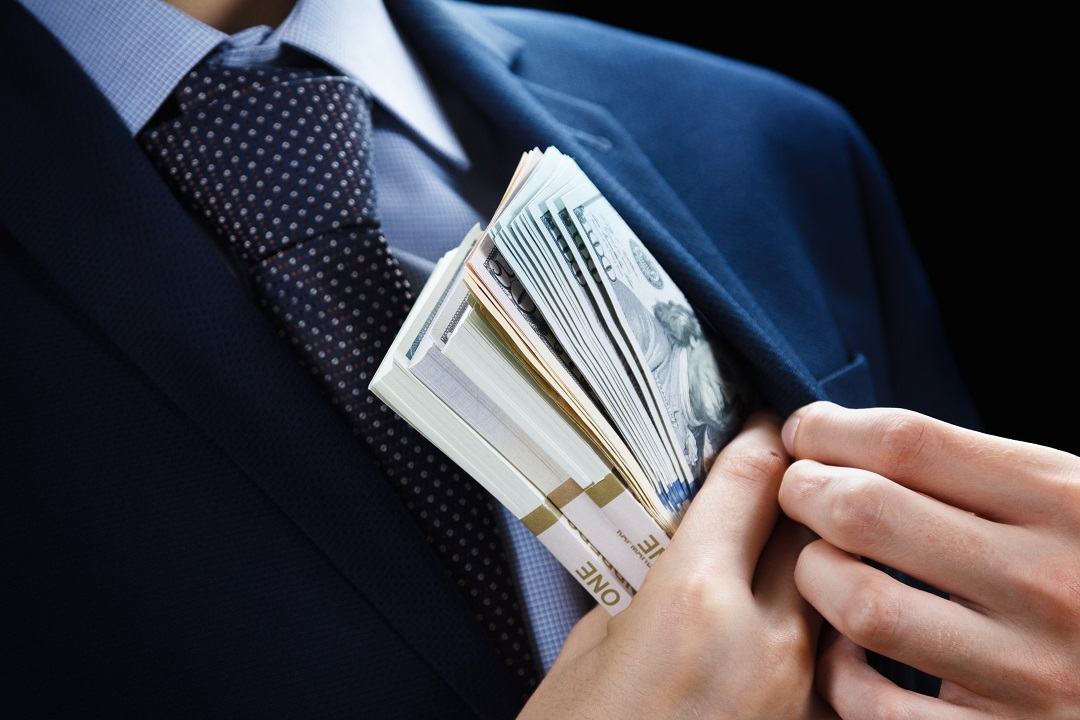 lets just say I have an Uncle that is an appraiser who just did the first appraisal for the new string of federal foreclosures since CØVID. The scamdemic not only forced people to stay home but legislation was created to keep landlords from evicting; they were given the option to push back payments at an immensely inflated intrest rate so most of the landlords stuck it out in hopes things would change; thus causing a MASSIVE AMOUNT of government issued forclosures.

This is where things get bad.

the federal institution in charge of ALL GOVERNMENT HOUSING LOANS (“HUD”Housing & Urban Development) changed the federal foreclosure laws (CWCOT on the HUD website) which in turn:

–Changed entire foreclosure the process from 6monthes to 45days.

–allows the mortgagee to sell foreclosed loans directly to institutional investors like BLACKROCK/VANGUARD without going on the market first.

the process wasnt supposed to start until next year but it has just begun. If the full loan transfer takes 45 days people will have much less time to vacate. In the 2008 market crash people were living in their houses for YEARS before they were evicted; all at different times. THIS PROCESS WILL BE MUCH FASTER. People will be on the streets all at the same time forced to rent from the same people who bought their loans but at twice the rent. This is the first time wallstreet investors are buying houses to rent out. They want us owning nothing.