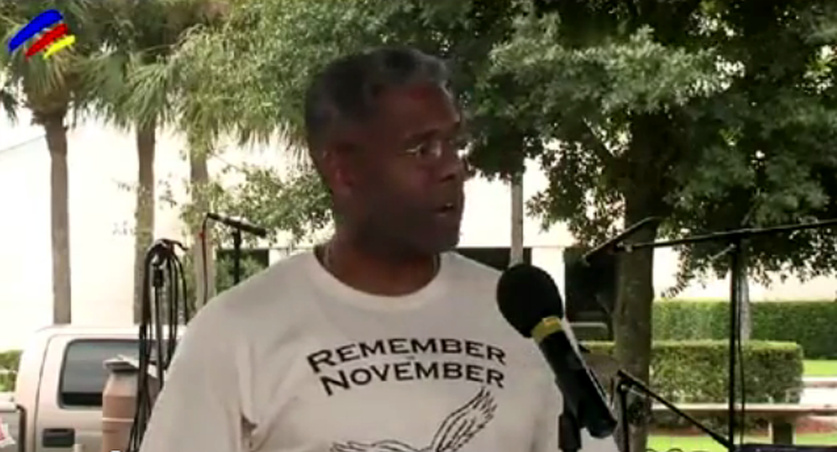 “The War Powers Act is the law and the provisions are clear. At midnight on Sunday, it will be 90 days since President Obama informed the United States Congress of the introduction of American forces into Libya. Since the introduction of American forces, Congress has not declared war or enacted a specific authorization for the use of force. Without either of these actions, the 90 days have elapsed and troops need to be withdrawn.

Yesterday, the Obama Administration claimed our Armed Forces are not in ‘harm’s way.’ Further, the conflict in Libya does not require the approval of the United States Congress because there is ‘little risk’ to our Armed Forces. The President should realize that every time our American men and women are committed to military action, they are in harm’s way. It is an affront to the family members of the pilots flying in this conflict and supporting this mission to say that they have not been placed in harm’s way.

Since the opening hours of military action on March 19th, President Barack Obama has had no clear direction in Libya. The President has not defined the mission nor the end state of this conflict. Further, the President has not identified who the so-called rebels are that continue to receive millions of dollars of American support in terms of weapons, ammunition, and resources.

As a 22-year Army combat veteran, I can tell you from experience that successful mission completion is obtained by properly defining the mission- something President Obama has failed to do. We cannot continue this ‘mission creep’ kind of warfare.

President Barack Obama is in violation of the law – plain and simple – and he must be held accountable. We do not need to give the President any more time. Many Americans, myself included, still do not understand how America is benefitting from having forces in Libya in the first place. The very foundation of our Republic lies on the system of checks and balances, and as a Member of the United States Congress, I have a Constitutional obligation to ensure this system is upheld.

I hope that on the eve of the 90-day deadline, the President will either seek Congressional approval or halt all military actions in Libya. If the President does not take these steps, the United States Congress should hold hearings on the President’s violation of the War Powers Act. The Leadership should also move forward to eliminate funding for these military operations. Finally, the Leadership must hold the President accountable to the law in order to ensure the checks and balances that have been in place since the enactment of the War Powers Resolution are upheld. ”