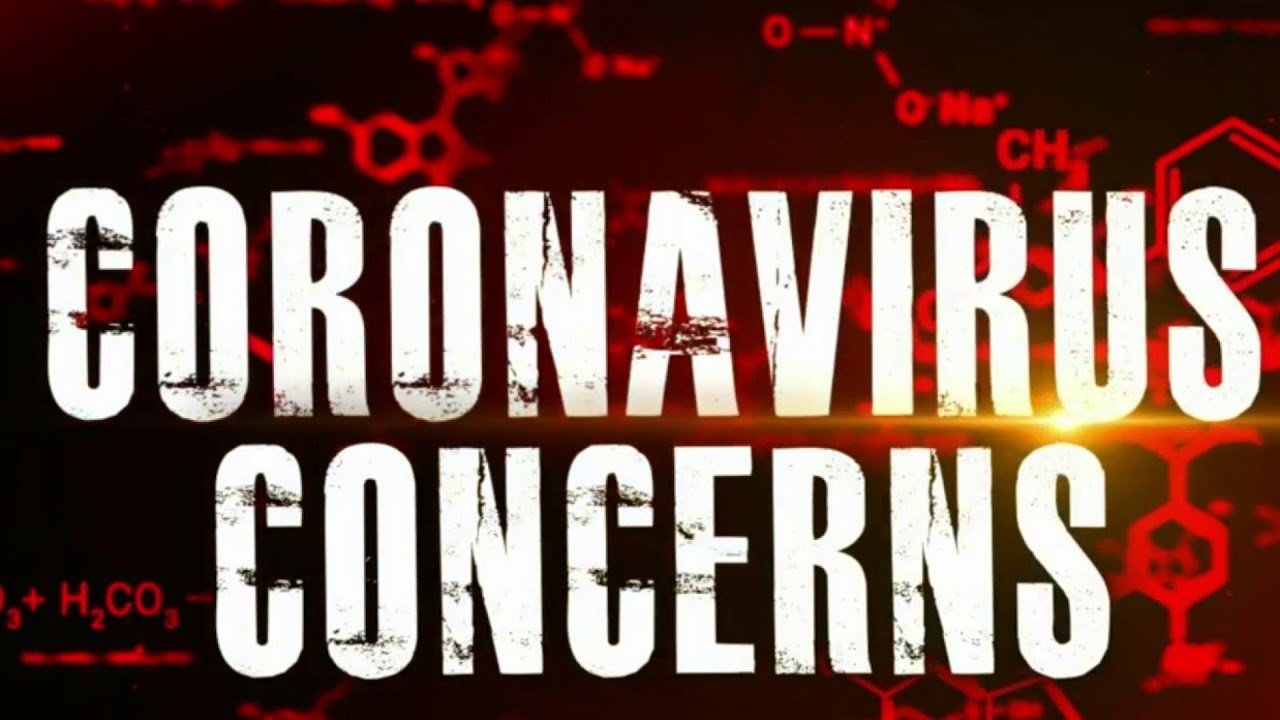 “I know what this is and it’s not good!
People dropping on the spot and seizures match tests I know of.
And it relates to what we know of as a novichok agent.
A novichok agent can be binary and triggered from EM waves.

Novichok (Russian: Новичо́к, “newcomer”/ “newbie”[1]/ “novice, beginner/ new boy”[2]) is a series of binary chemical weapons developed by the Soviet Union and Russia between 1971 and 1993.[a][4][5] Russian scientists who developed the nerve agents claim they are the deadliest ever made, with some variants possibly five to eight times more potent than VX,[6][7] and others up to ten times more potent than soman.[8]

As nerve agents, the Novichok agents belong to the class of organophosphate acetylcholinesterase inhibitors. These chemical compounds inhibit the enzyme acetylcholinesterase, preventing the normal breakdown of the neurotransmitter acetylcholine. Acetylcholine concentrations then increase at neuromuscular junctions to cause involuntary contraction of all skeletal muscles (cholinergic crisis). This then leads to respiratory and cardiac arrest (as the victim’s heart and diaphragm muscles no longer function normally) and finally death from heart failure or suffocation as copious fluid secretions fill the victim’s lungs.