A young woman has come forward with serious allegations of abuse against Jonathan “Jessica” Yaniv. 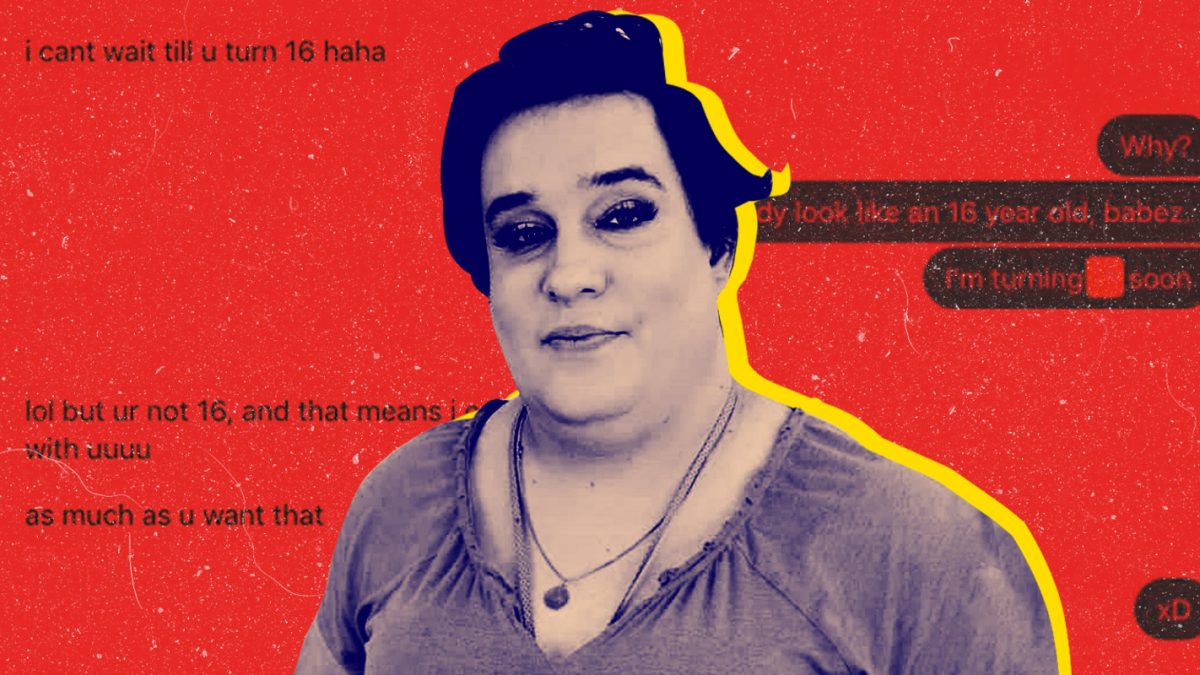 Yaniv, a male-to-female transgender, has recently risen to infamy for the human rights tribunal suits she has taken out against 16 estheticians for declining to perform waxing services on her male genitals.

Jessica Rumpel, @HyperJesserz, the young woman who Yaniv allegedly engaged in inappropriate sexual behaviours online with when she was between the ages of 14 and 15, has confirmed she has filed a child exploitation report against Yaniv with CyberTip on the incidents.

BREAKING: Jessica Rumpel, @HyperJesserz, the young woman who J. Yaniv engaged in inappropriate sexual behaviours with when she was between the ages of 14 and 15, has confirmed she has filed a child exploitation report against Yaniv with CyberTip on the incidents. pic.twitter.com/e2oiT8iUOl

Yaniv, a male-to-female transgender, has recently risen to infamy for the human rights tribunal suits she has taken out against 16 estheticians for declining to perform waxing services on her male genitals. While the suits are ongoing, a publication ban on Yaniv’s name and the content of her case and history was lifted during recent hearings, allowing details of her disturbing past behaviour to come to light.

Rumpel was just 14 years old at the time of the interactions, turning 15. 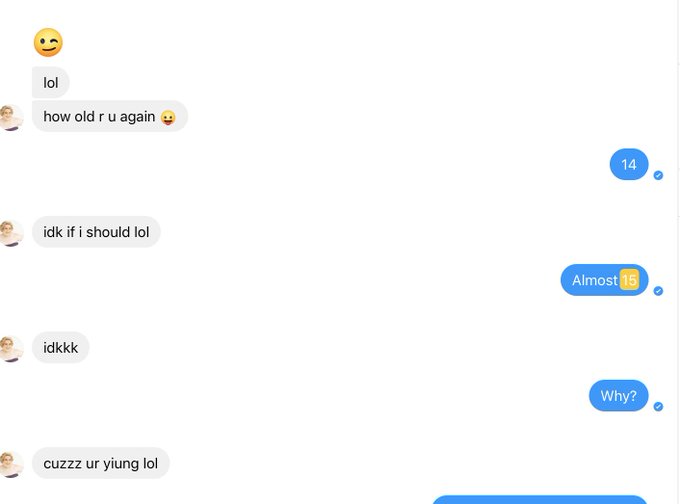 “At first, I thought, you know, this guy seems to have some kind of mental issues of some sort.” She says, “I didn’t think he was a predator at first.”

Yaniv made contact with Rumpel through social media site Ask.FM, where people, including those who are anonymous, can ask questions of users and receive answers in short-form.

Rumpel states that Yaniv sent her a series of disturbing questions while anonymous, before adding her to the private messenger application Kik. Kik is known to law enforcement for its notoriously poor protection of children, and its routine usage by pedophiles to message each other and their victims. According to Rumpel, Yaniv allegedly presented himself as a young male in his “late twenties,” and claims that he used pictures of himself when he was younger in their initial conversation.

Rumpel states it was sympathy that caused her to continue contact with Yaniv initially, “He liked to make himself be the victim. He actually told me he had folliculitis and depression.”

Pitying who she thought was an emotionally pained young man, Rumpel maintained some regular contact with Yaniv. “I always wanted to be there for anyone who was suffering. Anyone who needed someone to listen to them.”

Just like any other 15-year-old girl, she enjoyed having another friend to talk to, but the conversations often took an uncomfortable turn.

According to Rumpel, Yaniv did not identify as transgender at any point during their interactions. She believed Yaniv simply had a fetish for bathrooms, pads, and girls clothing as Yaniv would also begin sending Rumpel worrying messages, including photos of himself in “girls jeans” asking for comments and compliments from the then-15 year old.

“[Yaniv] called me titty queen, even asked me to marry him and I was only 15. He said he couldn’t wait until I turned 16.”

As has been revealed from previously exposed conversations, Yaniv often directed his comments towards menstrual stuffs, even going so far as to pester Rumpel to take photos of her used feminine hygiene products.

Rumpel explains that Yaniv had a Elmo-character profile on Ask.FM, and used it to send her questions. At first, she thought it was “adorable,” but when it became sexual, like with all of Yaniv’s other behaviors, she felt uncomfortable and violated. She began responding less and less to Yaniv, and sending him defensive messages in an attempt to force him to go away.

Rumpel claims that what was left of her sympathy finally wore off when other girls approached her and claimed Yaniv had treated them in a similar, or worse, fashion. The girls saw Yaniv’s comments to Rumpel on her Ask.FM, and tried to warn her.

“[Yaniv] told these girls he was 17…” Rumpel says, “I started to call [Yaniv] out on my Ask.FM and these other girls messaged me and said [Yaniv] was a liar and broke their hearts.”

Rumpel says she learned of Yaniv’s impropriety, and human rights suits, after Yaniv followed her on Twitter.

“Last week I decided to check who follows me, and I found Jessica Yaniv. At first I was like, who the heck is that? And then I recognized the last name and that face.” Rumpel also claims she was scared when she learned that Yaniv changed her name to ‘Jessica.’

“I clicked on the profile and saw the ‘proud lesbian’ photo and that a lot of people were commenting about Yaniv being a creep. I saw the screenshots they had of Yaniv asking the most disturbing questions.” Rumpel says it was this realization that compelled her to come forward.

“I cannot express my feelings… My thoughts are with the other young girls [Yaniv] has done this to.”

The Post Millennial reached out to Jessica Yaniv for comment, who claimed no knowledge of who Rumpel was, stating: “I have no idea who that is.” Yaniv then also claimed the messages Rumpel had received may have been from a fake account, stating “There has been a lot of fake accounts of me out there, and a lot of people trying to put disparaging content out there. So I have no idea who this person is at all.”

Want to read more about this story? You can check out our deep dive here.