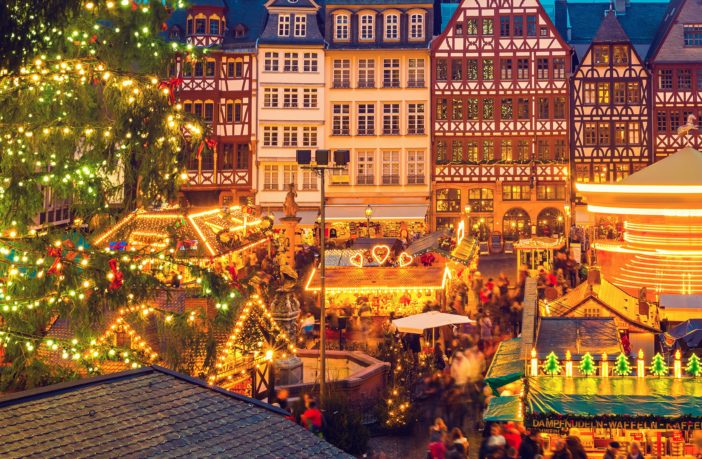 A 38-year-old man has been arrested on Saturday after threatening people at a Christmas market in Witzenhausen, Germany.

A 38-year-old man has been arrested on Saturday after threatening people at a Christmas market in Witzenhausen, Germany.

Around 8:30 pm the police received several phone calls about a man with a hatchet walking along the pavement in the direction of the local Christmas market.

After arriving, the man brandished the hatchet and repeatedly shouted “Allahu Akbar”. Numerous people left the Christmas market having been threatened by the aggressive man.

According to police the man is a 38-year-old foreign citizen from Bornhagen, who was heavily intoxicated. Fortunately, he didn’t injure anyone.

After brandishing the hatchet, the man left the grounds of the Christmas market and climbed onto a bicycle.

The aggressive perpetrator was later arrested in the pedestrian zone. The public prosecutor from Kassel is involved in the investigation into the incident at the Christmas market.