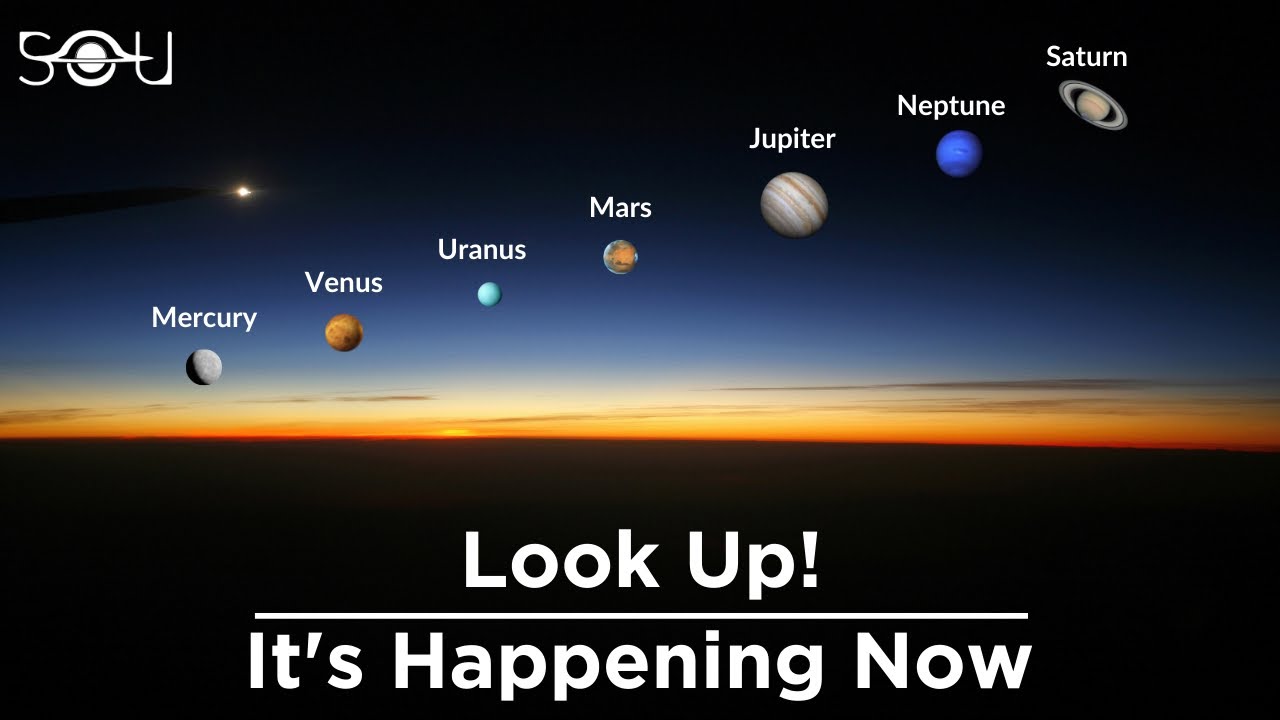 While astronomy enthusiasts await the first images from the James Webb Space Telescope, we’ve got a spectacular celestial event to relish: the grand planetary alignment of June 2022.

The planets have been putting up great shows in the predawn sky since March last week. As a result, we have had several planetary conjunctions and two planet parades.

Unfortunately, Mercury and Uranus were missing in the April and May planetary alignments. But the two planets have joined the parade in June, and we have an alignment of all the seven planets as seen from the Earth.

The last time such an event took place was way back in December 2004, almost 18 years ago.