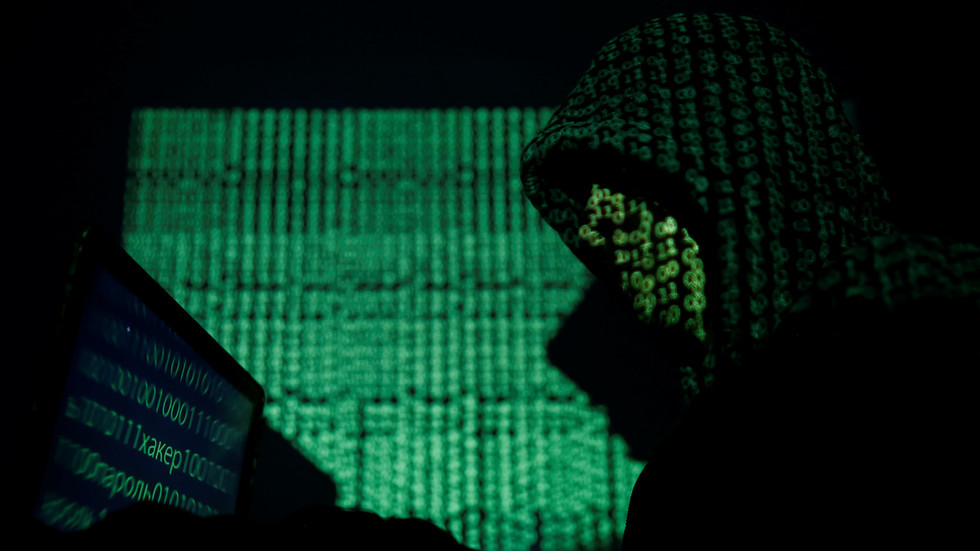 Australian Prime Minister Scott Morrison has said that his country has been targeted by a large-scale cyber attack seeking to disrupt the work of the government as well as the operations of essential services providers. Source:  RT World News

“We know it is a sophisticated state-based cyber actor because of the scale and nature of the targeting,” Morrison said, addressing the nation on Friday morning local time.

Morrison did not point the finger at any particular country that might have been behind the cyber attack, which he said was designed to bring the operation of the government as a whole to a halt, as well as to cripple the work of health, education and other essential services providers.

“Australia doesn’t engage lightly in public attributions and when and if we choose to do so is always done in the context of what we believe to be in our strategic national interests,” he told reporters. “What I can confirm is there are not a large number of state-based actors that can engage in this type of activity and it is clear, based on the advice that we have received, that this has been done by a State-based actor, with very significant capabilities.”

Morrison refused to speculate about possible motivation of the hackers.

Meanwhile, Defense Minister Linda Reynolds has called on all Australian businesses to update their protective software and secure their internet access amid the alleged cyberattack.

While Morrison refused to assign any blame just yet, the Australian media have been rife with speculations that China might be where the attack had originated.

China? "The Australian Government is not making any public attribution about these matters. We are very confident that this is the actions of a State-based actor. We have not gone any further than that. I can't control what speculation others might engage in on this issue."

Some commenters on social media have thrown Russia in the mix (of course).

What kind of “cyber attack” is he talking about? DDoS? At the moment this is quite vague about the “cyber matters” and even which “state based actor” it is. Russia? China?

No party has claimed responsibility for the reported attack, which Morrison described as an “ongoing activity.”

Tensions have run high between Beijing and Canberra in recent weeks. The latest verbal back-and-forth between the two came earlier this week, when China issued a stinging rebuke to the Australian government’s allegation that Beijing and Moscow had been spreading disinformation about the coronavirus pandemic on social media. In a tit-for-tat response, China’s foreign ministry spokesman Zhao Lijian has argued that disinformation was “Australia’s expertise, not China’s”, accusing the Morrison government of “manipulating the pandemic” for political gain.

Earlier this month, China issued an advisory discouraging citizens from travelling to Australia, citing “an alarming increase” in instances of “racial discrimination and violence against Chinese and Asians in Australia, due to the impact of the Covid-19 pandemic.”

Canberra has flatly rejected the accusation.