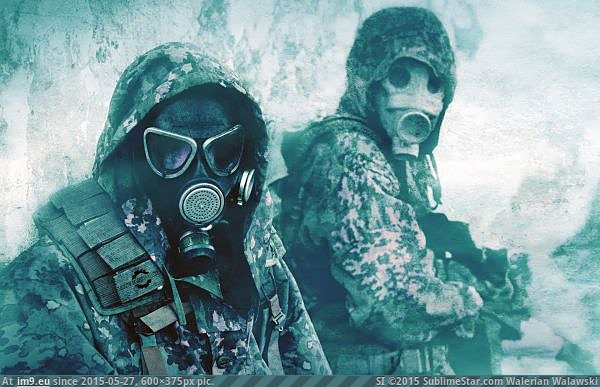 ISLAMIC State militants posing as migrants could have smuggled deadly nerve gas into Europe on boats filled with refugees, an insider has warned.

The chemical weapon Sarin can cause death in minutes but is undetectable because it has no taste, no smell and no colour.

It was used most recently in an attack during the Syrian civil war, with up to 1,800 people killed. 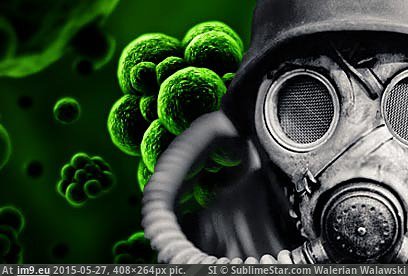 The shocking claim was made by Ahmed Gaddaf al-Dam, Colonel Gaddafi’s cousin.

It is the latest in a string of warnings that the terror group has taken advantage of the humanitarian crisis to launch attacks against Europe.

Mr Gaddaf al-Dam also warned that ISIS could spark a global “catastrophe” and “nobody will be spared” if the West does not follow Russia in propping up Syrian president Bashar al-Assad.