This is going to take massive amounts of fine grain level private data on citizens in order for it in theory to work.  What if it does not work as expected? What happens with the data they collect and will collect in perpetuity? Ripe for all kinds of leaks, misuse, and dare I say it, abuse.

One has to understand the way the algorithm such as the one/s they will use will sift through a mountain of data on you and in real time monitor everything that is allowed or that they can.

So in order for the Feds systems to determine that let say you and I are not planning a school shooting is to analyze our communications and locations as well as proximity to others. If all we communicate about is school, home, family, friends, and rec activities, then we are eliminated from the predictable school shooter model.  The kicker is everything we do has to be analyzed to NOT find key words, determine certain associations that we do not have, and locations or proximity to places we have not been, by knowing where and what we are doing with whom, they plan to determine the why.

How is this even legal? Well it all goes back to Sept 11th….

“A new “national disruption and early engagement program” aimed at detecting potential mass shooters before they commit any crime.” 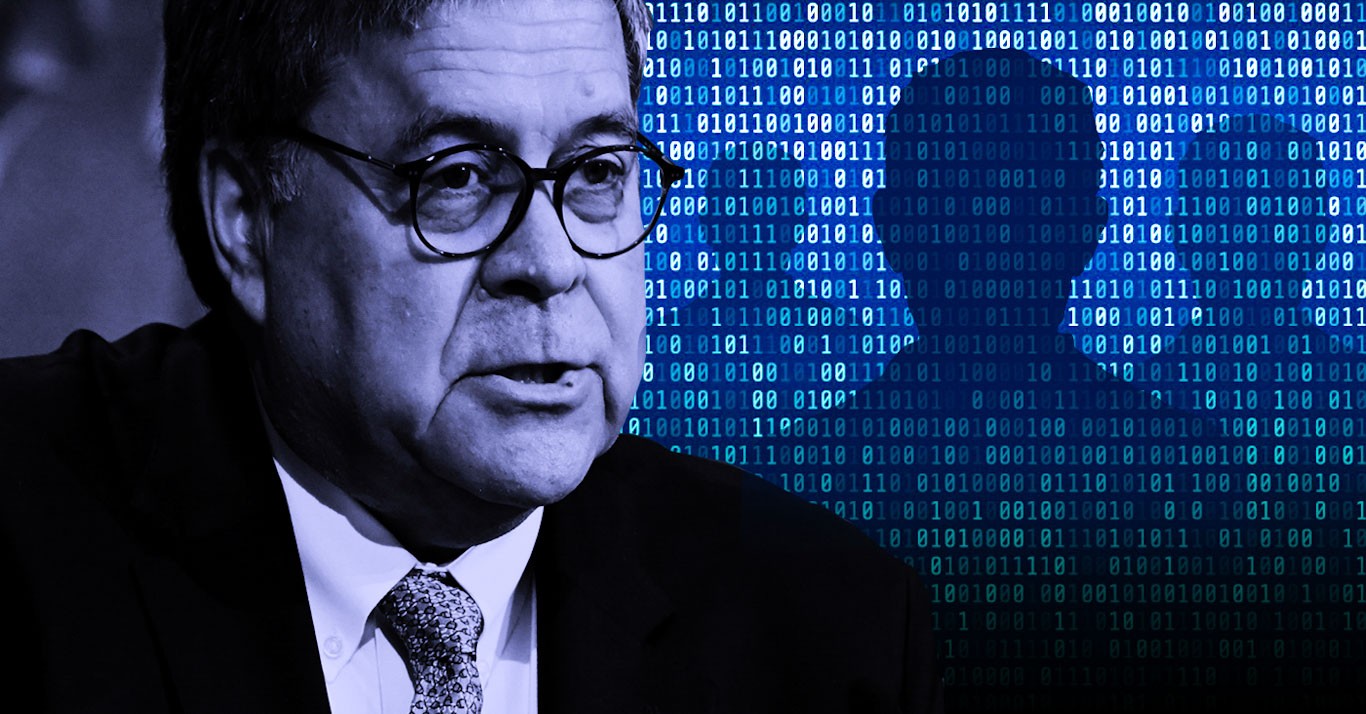 Per the memorandum, Barr has “directed the Department [of Justice] and the FBI to lead an effort to refine our ability to identify, assess and engage potential mass shooters before they strike.” The Attorney General further described the coming initiative, slated to be implemented early next year, as “an efficient, effective and programmatic strategy to disrupt individuals who are mobilizing towards violence, by all lawful means.” More specific information about the program is set to follow the recent memorandum, according to Barr, though it is unclear if that forthcoming document will be made public.

Barr also requested that those who received the memorandum send their “best and brightest” to a training conference at FBI headquarters this coming December where the DOJ, FBI and “private sector partners” will prepare for the full implementation of the new policy and will also be able to provide “new ideas” for inclusion in the program.