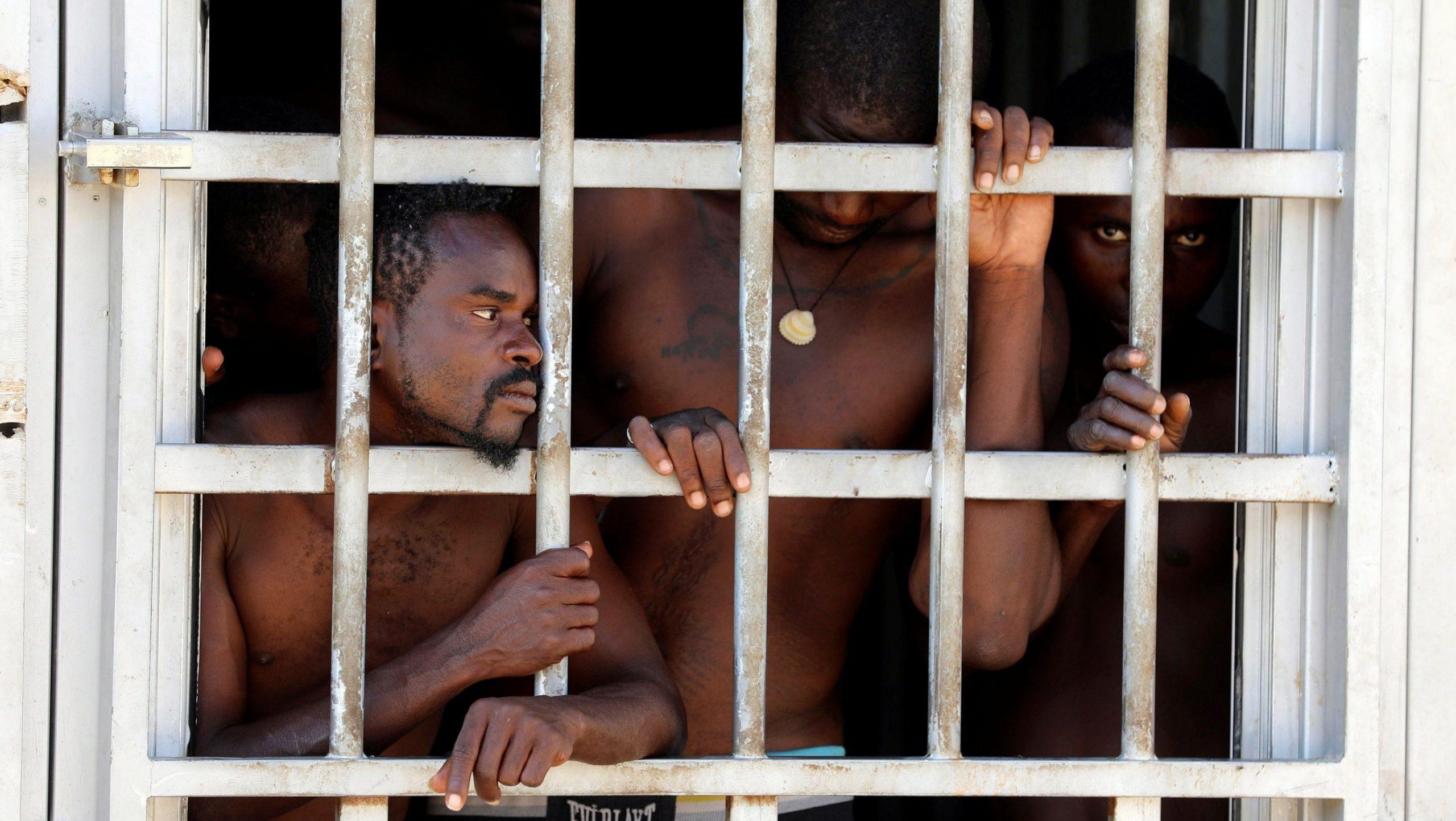 Africa just recorded the highest rate of modern-day enslavement in the world.

Armed conflict, state-sponsored forced labor, and forced marriages were the main causes behind the estimated 9.2 million Africans who live in servitude without the choice to do so, according to the 2018 Global Slavery Index. And despite these practices being widespread, slavery has remained a largely invisible issue, in part, because it disproportionately affects the most marginalized members of society, such as minorities, women, and children.

Slavery was especially prevalent in Eritrea and Mauritania, where slavery has even been, at times, an institutionalized practice. In Eritrea, for instance, the one-party state of president Isaias Afwerki has overseen a notorious national conscription service accused of drafting citizens for an indefinite period, contributing to the wave of refugees fleeing the country. Workers that have claimed that they were forced to work in the nation’s first modern mine are also currently suing the Vancouver-based mining company Nevsun that owns a majority stake in the mine.