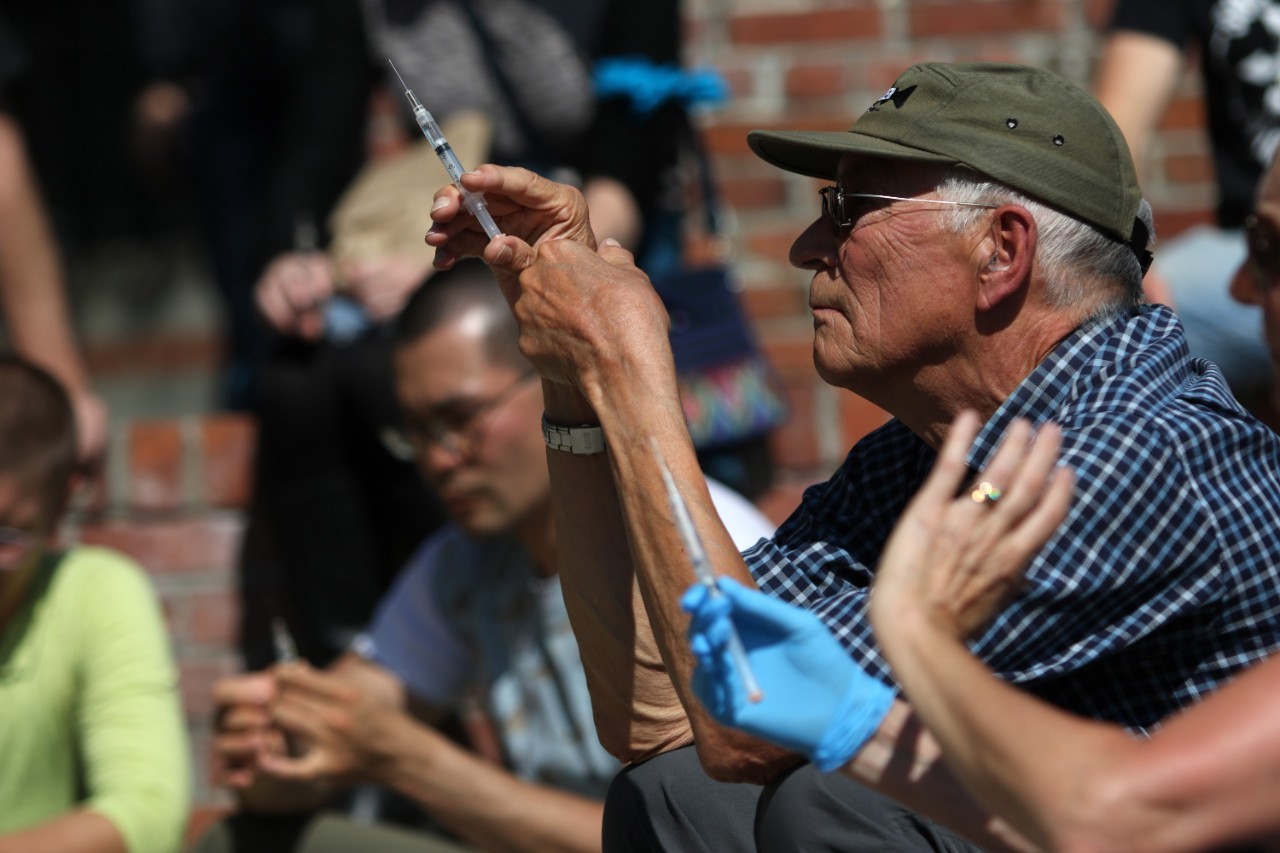 A group of people who have real life experience with drug use in British Columbia and Yukon is calling on the B.C. government to support a community-led mechanism for a safe drug supply, in order to combat deaths from poisoning by powerful adulterants like fentanyl and carfentanil.

The BC-Yukon Association of Drug War Survivors is requesting that Minister of Mental Health and Addictions Judy Darcy immediately enact an order that provides a legal framework for drug buyers clubs, starting in particular with diacetylmorphine, or heroin.

The order would fall under B.C.’s Emergency Health Services Act, similar to the ministerial order that allowed for the rapid establishment of overdose prevention sites in December 2016.

The clubs are modelled after the cannabis compassion clubs that emerged in response to the AIDS epidemic of the 1980s and 1990s. They involve club members pooling resources to make bulk purchases from the safest available supply and then using drug-checking services to ensure better quality control in the distribution of heroin.

“You’re going to get what you’re paying for rather than it being at the whim of the street,” said Kevin Donaghy, the president of the association that launched the call ahead of International Overdose Awareness Day on Saturday, Aug. 31.

Heroin buyer clubs are already starting to take shape in B.C., said Donaghy, who is helping to organize a conference on safe supply that would bring together people who use drugs from across the province in mid-October.

“There’s already an economy that exists in every community across the province where people use substances (and) people are purchasing and selling drugs,” he said. “It’s a process of testing out these models and we are doing this political work now to try and create a legislative framework that allows us to do this safely.”

Until a legislative framework is established, drug buying clubs will operate clandestinely, which Donaghy said fuels the overdose crisis.

“The reason that people are dying is because of the stigma and because of the fear of repercussions of engaging in drug use or illicit activity,” he said.

People are most susceptible to an overdose when their tolerance is low, such as when a person is in the early stages of drug use or leaving a treatment program or correctional facility, Donaghy added.

“The people most susceptible to fatal overdoses are recreational users (and) people who are not heavy drug users” he said, noting that people from all socioeconomic backgrounds use illicit drugs.