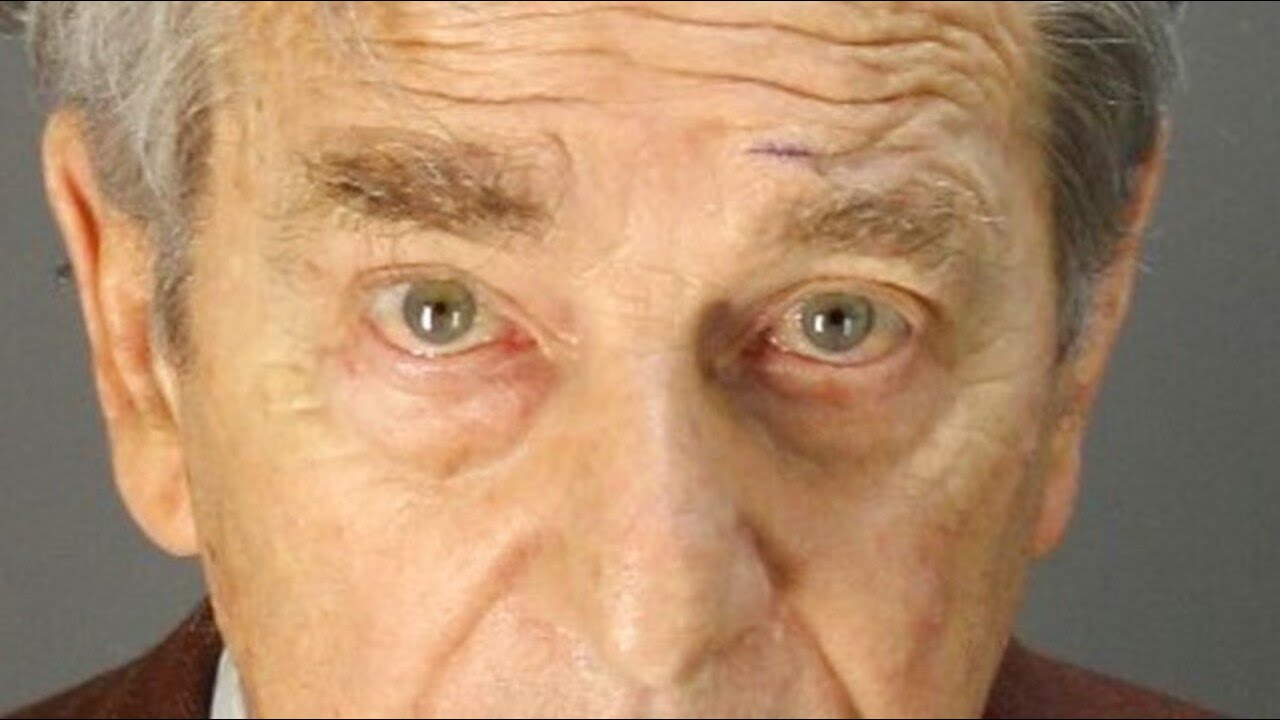 Fox News has revealed Paul Pelosi was “absolutely plastered” the night he drunk drove home from a dinner party where he recorded an “0.8 per cent blood alcohol level or higher”.

A source told Jesse Watters at the time of the crash the House Speaker’s husband had “red/watery eyes was unsteady on his feet and his speech was slurred”.

Mr Pelosi is scheduled to be arraigned today in Napa County Superior Court on charges filed in May.

It has not been confirmed whether Mr Pelosi will face court in person or if his attorney will be representing him.