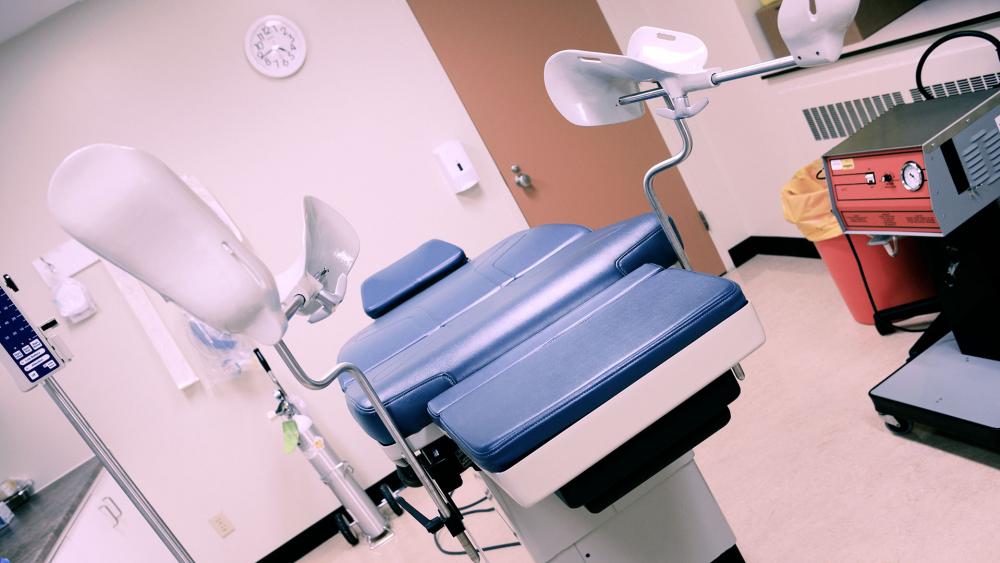 Dr. Leah N. Torres, an Alabama-based abortionist known for her brash and often offensive Twitter exploits, has had her medical license suspended.

Torres is the doctor who sparked intense backlash in 2018, when she gloated via Twitter about cutting the vocal cords of pre-born babies while performing abortions. In the tweet, which she has since deleted, the abortionist wrote: “You know fetuses can’t scream, right?”

“I transect the cord [first] so there’s really no opportunity, if they’re even far enough along to have a larynx,” she continued. “I won’t apologize for performing medicine. I’m also a ‘uterus ripper outer,’ if that’s how you’d like to describe hysterectomy.”

Torres later defended her comment, arguing she doesn’t perform abortions for the financial benefit. She failed, though, to offer her strong moral reasoning in support of abortions.

At the end of August, the abortion provider’s medical license was revoked because she allegedly made fraudulent statements on her application, AL.com reported Thursday.

Wow! Abortionist Leah Torres (infamous for her tweet that her unborn victims can't scream because she cuts the cord) has lost her Alabama medical license because she lied about her malpractice history on her application. pic.twitter.com/yHvvicrdMf

The Alabama Board of Medical Examiners denied an application of qualification Aug. 19 and temporarily suspended Torres’ license Aug. 27.

A hearing is set for Dec. 21 before the Medical Licensure Commission in Montgomery.

The letter of notice from the Board of Medical Examiners says that Torres, in her application, gave false answers to several questions including whether her staff privileges had ever been revoked or suspended at any hospital or health care facility.

It also says that Torres has made “public statements related to the practice of medicine which violate the high standards of honesty, diligence, prudence, and ethical integrity demanded from physicians licensed to practice in Alabama.”

Robin Marty, a spokesperson for the West Alabama Women’s Center, where Torres works, said the doctor was not available to make a comment. She argued the board’s decision to suspend Torres’ medical license is the result of some sort of “misunderstanding.”

“West Alabama Women’s Center is following all state guidelines regarding its operation,” said Marty. “We believe the actions taken regarding Dr. Torres’s licensing application are based on misunderstandings concerning documents she filed with the Board of Medical Examiners and the Medical Licensure Commission. We know Dr. Torres to be an entirely honorable and professional doctor and look forward to the resolution of the issues relating to her application and license.”

On Thursday, pro-life activist Lila Rose, founder of Live Action, praised the board for its decision. She also responded to Torres’ since-erased tweet, writing, “Abortionists do not practice medicine. Torres murdered thousands of infants.” Rose added, “Every state in America should suspend all abortionist licenses [and] refuse to allow the slaughter to continue.”

Seemingly in response to the revocation of her license, Torres blamed the “patriarchy.”