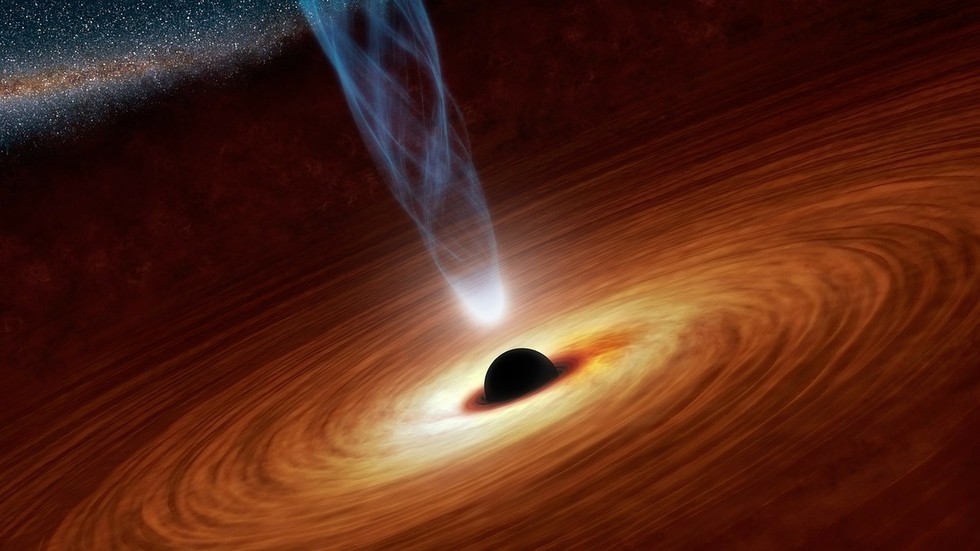 A supermassive black hole in the center of the Milky Way just woke up and is flashing 75 times brighter than ever observed, after being quiet for more than 20 years, baffling astronomers.

Sagittarius A*, a supermassive blackhole, is normally low key with minimal fluctuation in brightness. Recently, however, it bloomed 75 times brighter than ever before for no apparent reason.

Earlier this year, Tuan Do, an astronomer at UCLA, and his team took observations of the galactic centre using the WM Keck Observatory in Hawaii over four nights. The team observed the bizarre flash on May 13, capturing it in a two-hour timelapse that condensed the phenomenon down to just a few seconds. The “unprecedented” findings have now been published in the Astrophysical Journal Letters.

Here's a timelapse of images over 2.5 hr from May from @keckobservatory of the supermassive black hole Sgr A*. The black hole is always variable, but this was the brightest we've seen in the infrared so far. It was probably even brighter before we started observing that night! pic.twitter.com/MwXioZ7twV

As Do explains, the footage begins with Sgr A* at its brightest, meaning it could have been even brighter before the team started their observations. Astronomers are now collecting data to determine exactly what caused the sudden flare, although there are several theories.

“Maybe more gas is falling into the black hole and that leads to higher amounts of accretion, which leads to it being brighter,” Do told New Scientist. There’s also a possibility that the black hole finally got around to consuming a gas cloud, known as G2, that approached Sgr A* in 2014.

The ground-based Keck Observatory will continue observing the Milky Way center until it’s no longer visible from Earth at night. Meanwhile, many other space telescopes, Spitzer, Chandra, Swift, and ALMA, were also observing the galactic center recently, possibly collecting data that could help explain what Sgr A* is doing.