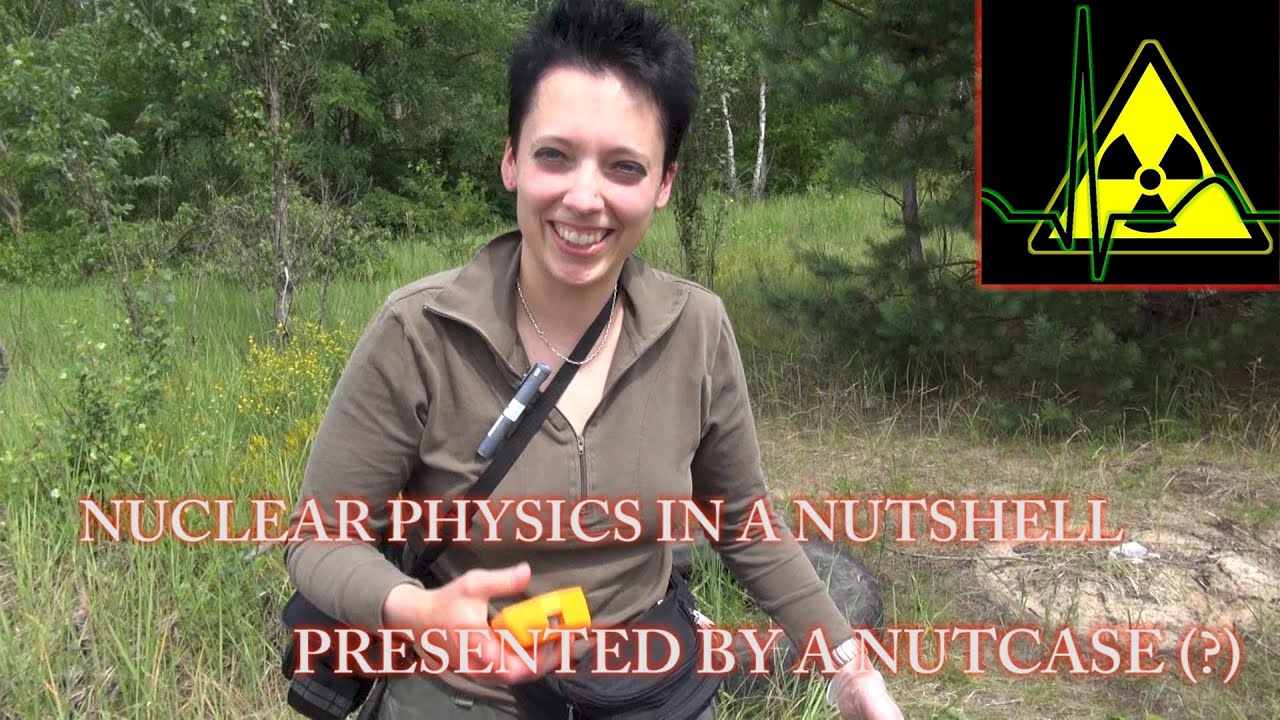 A Russian woman in Chernobyl is making YouTube videos while injecting herself with radiation and eating apples from the Exclusion Zone.  She also picks up pieces of the radioactive reactor core.

For the past couple of years, a young woman known only as “Bionerd23” has been making strange, dangerous videos in and around one of the most infamous nuclear zones on Earth—the Chernobyl Exclusion Zone.

Nothing is too radioactive or risky for her. She has shown herself getting injected with the radionuclide technetium, eating radioactive apples from a tree in Chernobyl, being chased by a possibly rabid fox, and picking up fragments of the nuclear plant’s reactor fuel with her bare hands. When a freakishly large catfish appears on camera, she calmly explains that it’s probably not a mutant—“They are just that way because nobody catches them,” she says in a video, watching a six-foot-long catfish, eerily like a shark, swim around a murky pool of water.