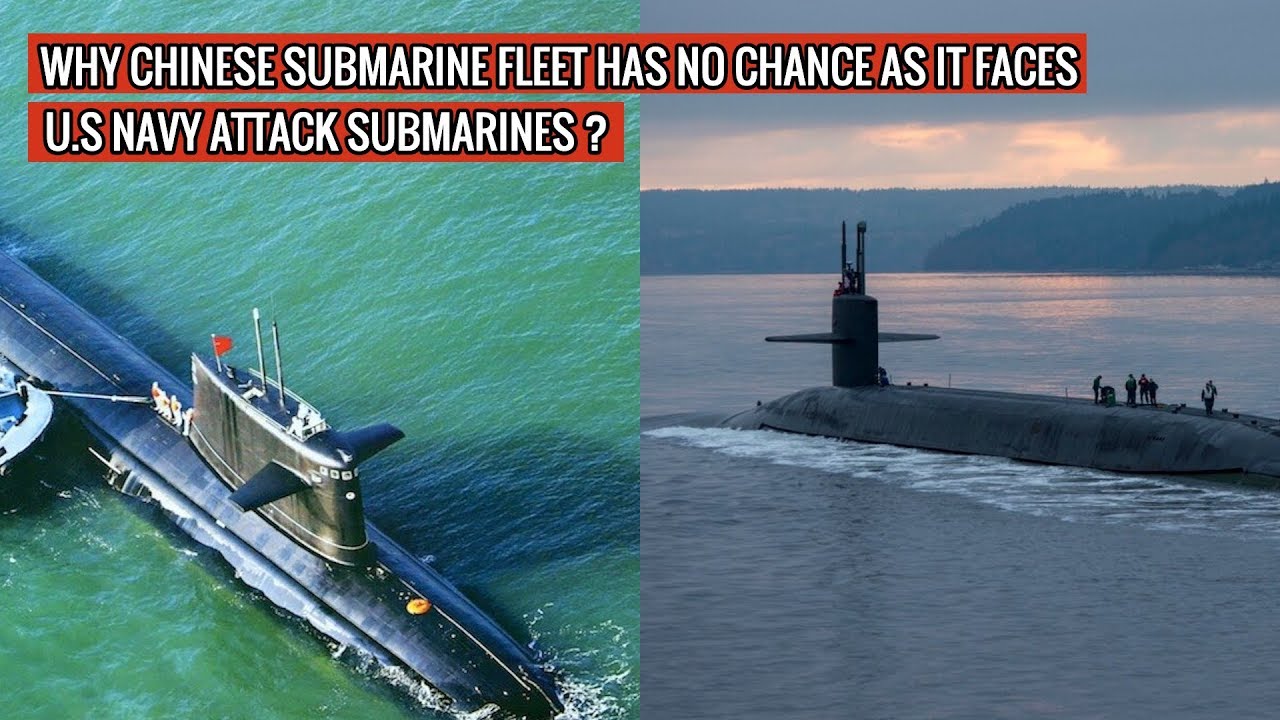 The US submarine force said the missions were mounted in support of the Pentagon’s “free and open Indo- Pacific” policy.

The exercise is aimed at countering China’s operations in the South China Sea.

Reports indicate that at least 7 submarines — including all 4 Guam- based attack submarines, the San Diego-based USS Alexandria and multiple Hawaii-based vessels were part of this.

Rear Admiral Blake Converse, Pacific sub force commander who is based at Pearl Harbor, said: “Our operations are a demonstration of our willingness to defend our interests and freedoms under international law.”

Viewers may note that the US Navy has maintained a flotilla of warships in the Western Pacific as a show of force in the region amid raging tensions with China in the South China Sea.

US Defence Secretary Mark Esper put the situation in context,
“Many countries have turned inward to recover from the pandemic, and in the meantime, our strategic competitors are attempting to exploit this crisis to their benefit at the expense of others.”

In this video Defense Updates analyzes why Chinese submarine fleet has no chance as it faces US Navy attack Submarines?

Its named the WEST PHILIPPINE SEA , not the ‘South China Sea’. It’s like the 9-dash BS, China is using propaganda on maps, globes and Atlas to make it appear they ‘own’ it. They don’t want the US there which is helping the nations of: Brunei, Indonesia, Malaysia, Philippines and the NATION of Taiwan.
..
For example China has claimed ALL of the water surrounding the west, north AND east of the nation of the Philippines – and some reports also claimed the Philippine Islands as Chinese! ..