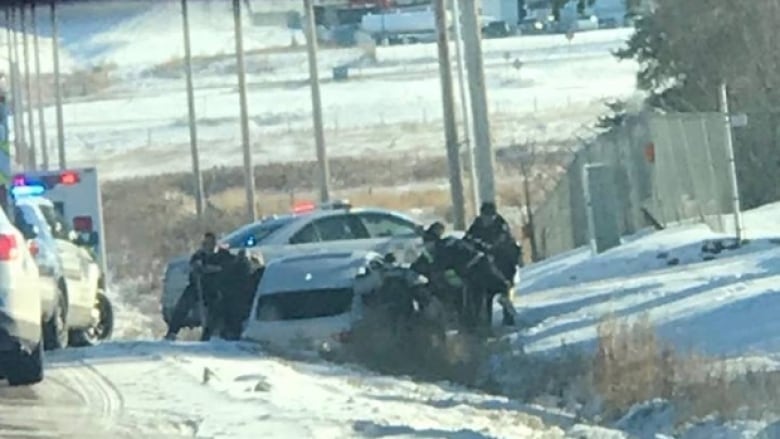 A courtroom in Leduc was packed with supporters as a judge heard a joint recommendation from lawyers for a conditional sentence.

Court has heard the group was not affected by alcohol or drugs but believed it was the end of the world and wanted to save their neighbours when they forced them from their home last November.

They also believed that the Great Tribulation had happened and Nov. 6 would be Armageddon. So they rushed off to find safety and save a neighbouring family.

He was ordered to chant “Jehovah” 10 times and the group also chanted “Jehovah” as the vehicle sped down roads and through a red light on the way to nearby Nisku.