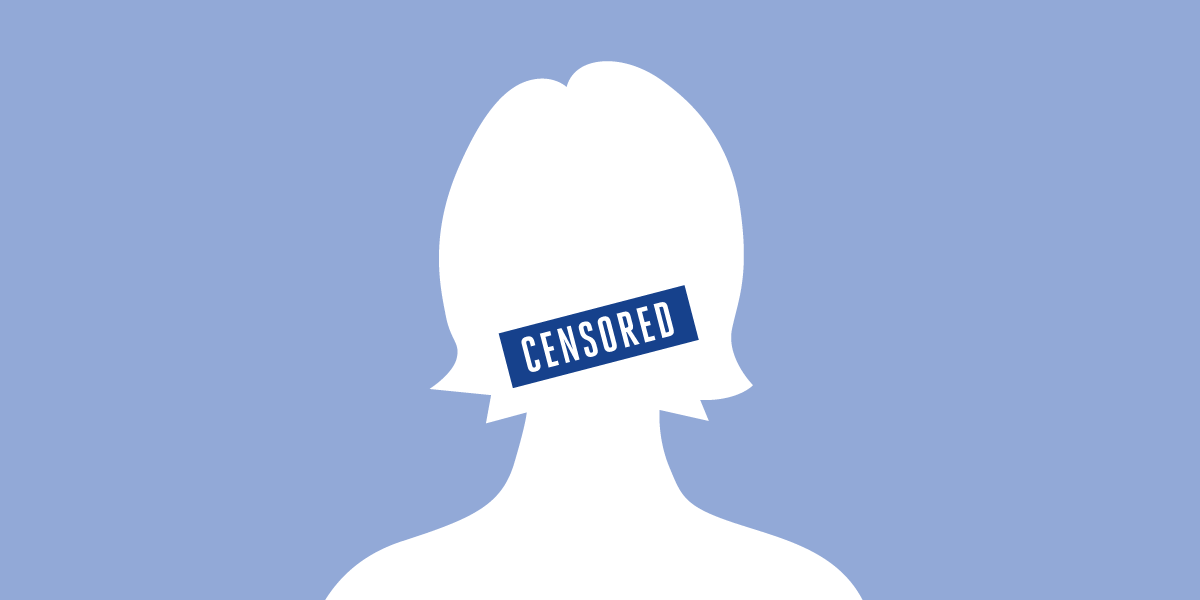 A coalition of 28 groups across the globe May 14 sent a letter to Facebook demanding the company stop intimidating WhatsApp users to accept extended data collection, originally set to take effect on May 15.

Instead of forcing users to immediately accept new terms, Facebook is now pestering WhatsApp users to accept its policy change by May 15 or, under a new opaque timeframe, within a few weeks. WhatsApp will continually remind users to accept the new privacy policy and gradually degrade or remove core features of the app for those who do not — such as removing access to their personal chat list and deactivating message notifications. The company has not said when it plans to start restricting features.

“Facebook’s prospective business model relies on extended data integration between WhatsApp and Facebook to benefit its own bottom line at the expense of user privacy. Facebook appears dedicated to continuing exploiting WhatsApp data to advance its marketing and commercial interests. Facebook has shown time and again that it simply cannot be trusted to safeguard our privacy or data,” the letter reads.

“We must try to make sure Facebook is in possession of less of our data, not more. We simply cannot let the globe’s messaging service function as Mark Zuckerberg’s latest data goldmine. Given that Facebook’s business model predicated on privacy invasion and consumer exploitation, Facebook never should have been allowed to acquire WhatsApp. The time to break up Facebook has come. The time to act is now. Save WhatsApp!”

CHD and The Defender Now in 5 Languages – Watch Now

“Terms of usage constantly change to use business models that capitalize on member data with little regard to user privacy. We must ensure that communities, many of whom are Latino, are not held hostage by Facebook. The threat of being dropped from WhatsApp for not accepting privacy changes that only serve Facebook is reprehensible and shameful!”

“Facebook continues to aggressively undermine the privacy rights of people using its platforms, including WhatsApp. To squeeze further monetization from WhatsApp, it’s working to rewire this essential global messaging service to further incorporate Facebook’s myriad of extensive commercial data-gathering practices. Facebook’s priorities of placing its constant search for greater revenues over the interest of the public is one reason why the company must be tightly regulated, and WhatsApp must be restored as an independent entity.”

“Facebook’s continuing insistence on exploiting all the people who aren’t protected by privacy laws like GDPR (General Data Protection Regulation) shows how tone deaf this big tech monopoly still is in this crucial moment of reckoning. From all sides, people are demanding that their privacy rights be valued more than big tech profits.

“That Facebook would betray its own promises from when it acquired WhatsApp and continue to push forward in its cruel plan to manipulate and exploit people who are reliant on WhatsApp says a lot not only about the company’s promises, but the company’s prevailing motivations. Let the way that the WhatsApp community is being treated serve as a warning sign that Facebook has not learned and is not changing. In fact, with this move they’re doubling down on abusive surveillance capitalist practices while gaslighting their customers.”

“WhatsApp is the most used instant messaging app in Latin America, at least partially thanks to zero-rating plans that allow people to communicate through the app without affecting their plan’s data cap. The changes to WhatsApp privacy policy pushed by Facebook strengthen its dominant position in the market, making it even more difficult to look for alternatives more respectful of people’s rights.” 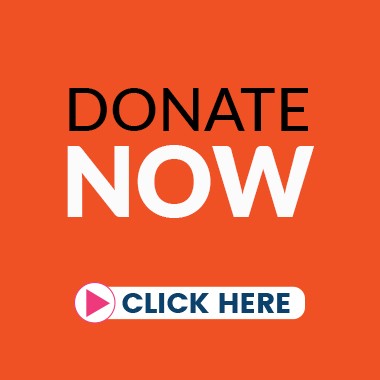 “It is the newer people joining WhatsApp that brings all the value that the network holds. Zuckerberg cannot be allowed to break his promise and still retain WhatsApp.

Regulators across the world must see to it. There has been some good news from Germany in this regard, and we are sure more will follow, with citizen groups keeping up the pressure. The recent announcement that the coercive action on WhatsApp users will be administered slowly over a few weeks and not suddenly is a cruel joke, akin to telling a condemned prisoner that he will not be beheaded but killed by slow strangulation.”

“WhatsApp and Facebook, in a clear abuse of dominant position, share users’ personal data without legal basis, without clear purposes, and without any possibility of opposition by its users. It’s essential that the companies start respecting consumers’ liberty of choice and right to self-determination by giving them granular options to determine what and how data will be collected, with what purpose and by whom.”

“Facebook is adopting a double-standard: good behavior in countries with data-protection laws, and trying to get away with abusive data practices everywhere else, such as this ‘open-time frame’ for accepting the new policy. The fact that executives are bragging that most users have already accepted an abusive policy is alarming. It is time to be the company you claim to be and stop abusing your economic power.”

“For too many people, leaving WhatsApp — especially when so many rely on it to keep in touch with their loved ones — is not a viable option. Facebook knows this, yet the company still wants to force users to accept a policy that would undermine their privacy. This is a blatant abuse of their dominance.

“Already South Africa’s information regulator has sounded the alarm about the new policy contravening the country’s Protection of Personal Information Act and how the new policy is discriminatory as people in some parts of the world would enjoy significantly more privacy protections than users elsewhere. Mark Zuckerberg ignoring this call would be a blatant undermining of people’s privacy in the interest of profit.”

“We are worried about the instability to which users in Paraguay and the global south in general are subjected to when it comes to privacy policies and terms of services that are constantly changing. It is not fair, particularly when so many individuals don’t have a choice but to use WhatsApp due to poor connectivity and infrastructure.”