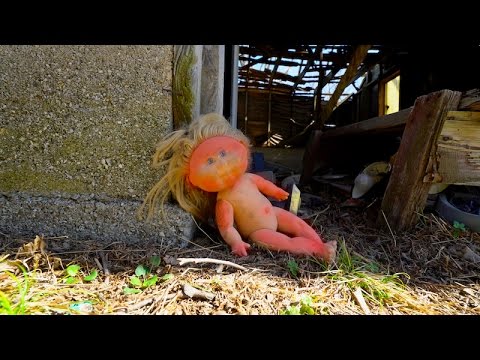 Town in america discovers that it is not a good idea to put mine tailings in children’s sand boxes.

Picher is among a small number of locations in the world (such as Gilman, Colorado, Centralia, Pennsylvania, and Wittenoom, Western Australia) to be evacuated and declared uninhabitable due to environmental and health damage caused by the mines the town once serviced.

In April 2009, residents voted 55–6 to dissolve the Picher-Cardin school district; it graduated its final class of 11 in May.[15] By 2009 the district’s enrollment had dropped to a total of 49 students from approximately 340 three years prior. Remaining students were assigned to attend Commerce and Quapaw school districts.[16]

The city’s post office was scheduled to close in July 2009, and the city ceased operations as a municipality on September 1, 2009.[17] By June 29, 2009, all of the residents had been given federal checks to enable them to relocate from Picher permanently. The city is considered to be too toxic to be habitable. On the last day, all the final residents met at the school auditorium to say goodbye.[18] As of November 2010, it was reported that Picher still had “one business and six occupied houses.”[19]

The government carried out a similar relocation program for residents of the adjacent city of Treece, Kansas[20] On October 29, 2009, Congress voted to allow the EPA to fund the relocation of the remaining citizens of Treece.[4]

Starting in January 2011, almost all remaining commercial structures were scheduled to be demolished. Gary Linderman, owner of the Old Miner’s Pharmacy, said he would stay until the last resident left.[21] By March 2014, standing abandoned buildings included the Picher-Cardin High School building, a Disciples of Christ church, the mining museum, and a handful of mercantile buildings, as well as numerous abandoned houses.

The municipality of Picher was officially dissolved on November 26, 2013.[22]

The Picher Mining Field Museum, which had been housed in the former Tri-State Zinc and Lead Ore Producers Association building, was destroyed by arson in April 2015. The museum archives had previously been sent to Pittsburg State University, and other artifacts had been sent to the Baxter Springs, Kansas Heritage Center and Museum.[23]

Times Beach, Missouri was the most contaminated city in the US. The dioxin was so bad, the entire city was permanently closed by the federal government.