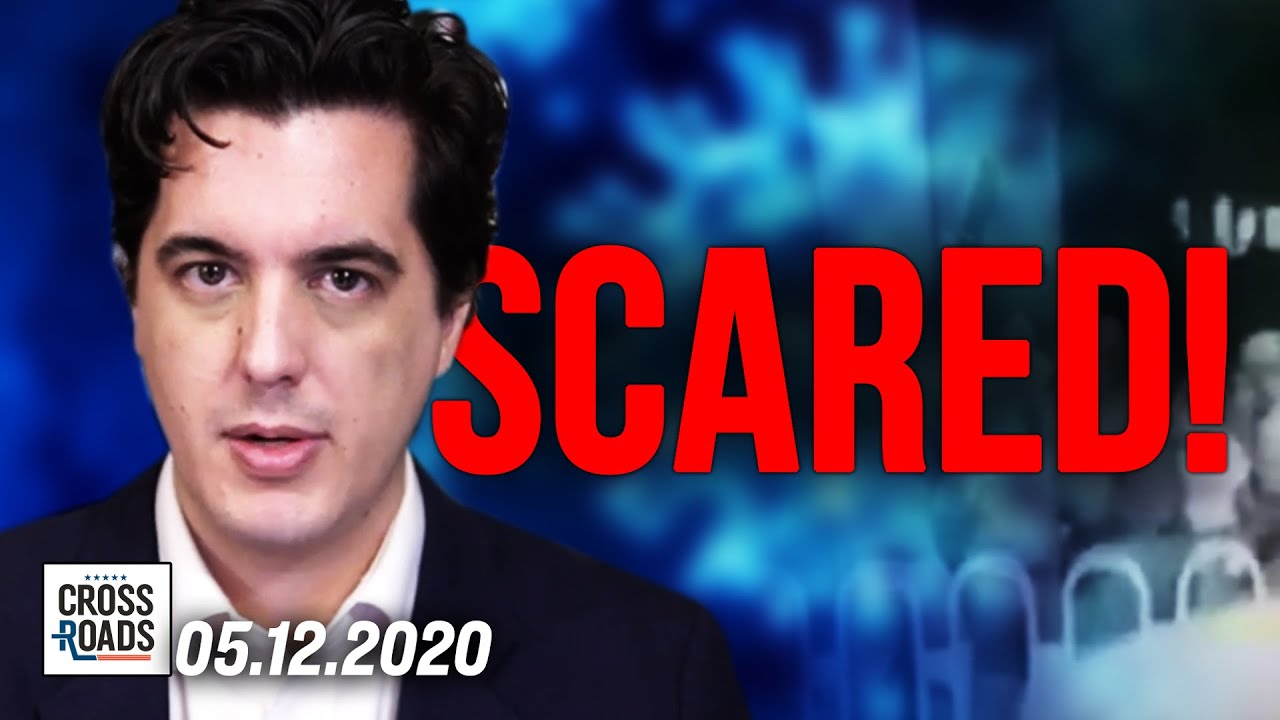 China has launched an aggressive new policy of “wolf warrior diplomacy,” and faced by its threats and growing hostilities, many nations around the world are beginning to break from the Chinese leadership.

Japan has teamed up with 400 companies to cut reliance on Chinese medical goods, African nations are criticizing China for discrimination against Africans, the United States is having a war of words with China over press freedom, and even Beijing officials are warning that once the pandemic ends China could be left out of the new global economic order.

And in Wuhan, the epicenter of the virus, a recent video shows individuals in full protective medical garb in front of a hotel loading patients into a transport vehicle. This happens as Chinese top leadership fired a Wuhan official after new virus cases emerged. Questions are now being raised about the true situation in Wuhan.

These stories and more in this episode of Crossroads