28 years back, a Finnish student sent an email about his side project. Thanks to its #ooensource nature, the side project has changed the course of technology ?? 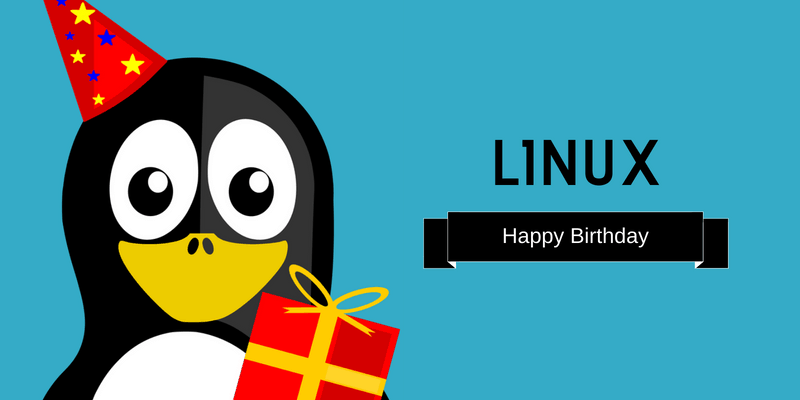 Linux is 27 years old now. Here are some interesting facts about Linux you should know about it.

Source: 15 Amazing Facts About Linux You Should Know

If you did not know already, Linux has two birthdays each year.

On 25th August 1991, 21 years old Finnish computer science student Linus Torvalds sent a mail announcing that he was working on a new operating system which was ‘just a hobby, won’t be big and professional’.

On 5th October 1991, he released the first Linux Kernel. Needless to say, this “little hobby project” has changed the world of computing.

Over the years, the Linux community has often been confused over which of the two days should be considered as the birthday of Linux. And thus we end up having two birthdays for Linux.

On this birthday of Linux Kernel, I am going to list out some interesting facts about Linux that would certainly amaze you.